MOSCOW, may 14 — RIA Novosti. More than 52 thousand Russians for two months, appealed to the medical institution after tick bites, according to the website of Rospotrebnadzor. 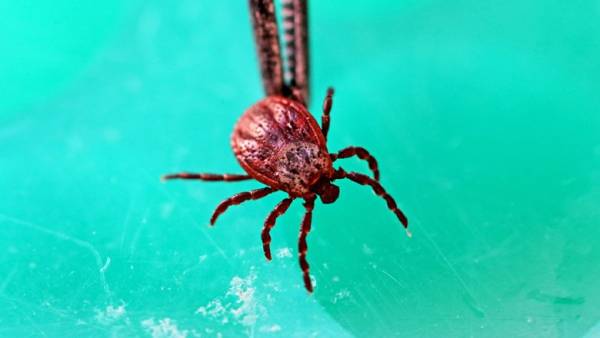 “C 15 Mar 2018 started weekly monitoring of tick-borne viral encephalitis, and other infections transmitted by ticks… as at 11 may 2018, according to the monitoring, in medical organizations asked more than 52 thousand victims of tick bites. Thus, for a week the number of applicants has increased more than two times”, — stated in the message.

According to the report, the highest number applied for the tick bites registered in Kemerovo, Irkutsk and Sverdlovsk regions, St. Petersburg and Altai Krai. Russia has registered five cases of tick-borne viral encephalitis and 87 cases of Ixodes tick-borne borreliosis.

In the regions of the country from tick-borne encephalitis vaccinated more than 1.7 million people, said the CPS. Acaricide treatment was carried out by 31.2 thousand hectares.