The Central criminal court of Iraq issued a death sentence for the gunman accused of involvement in the murder of a Russian diplomat in 2006. This was announced on Monday, the TV station Al Sumaria, citing a representative of the Supreme judicial Council of the country Abdul Sattar of Bayrakdar. The name of slain Russian diplomat the interlocutor of the channel is not called. 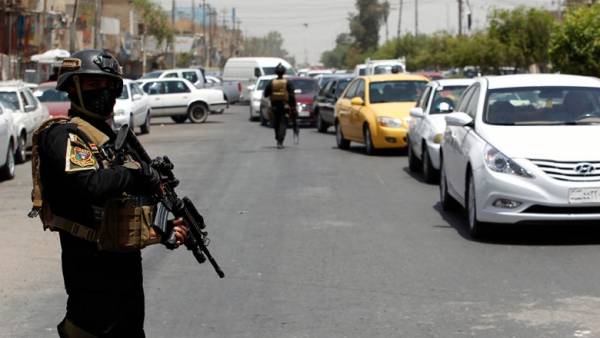 3 Jun 2006 in Baghdad was kidnapped third Secretary of the Embassy of the Russian Federation Fyodor Zaitsev, and Embassy employees Rinat Agliulin, Anatoly Smirnov and Oleg Fedoseyev. In the course of the seizure was killed the security guard of Embassy Vitaly Titov. Responsibility was assumed by the terrorist grouping “Council of the Mujahideen of Iraq.” Few weeks it became known that the diplomats were killed. Their remains are found only in 2012.