Technical innovation will have to replace the risky, human labor. 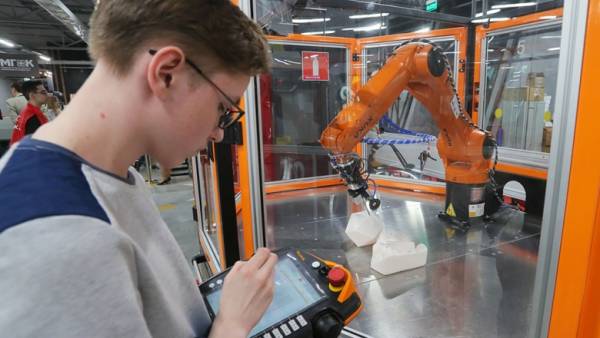 Funds received under the Federal target program “Research and development on priority directions of development of scientific-technological complex of Russia for 2014-2020”.

“Our robot needs to replace the risky work of a diver, he will have manipulators — design, similar to the human hand, the complex will be managed by the operator, with a suitable costume, the robot copies the motion of his hands,” — commented on the future development Alexei Kabanov, head of the Department “Informatics and control in technical systems”, which within three years will develop a robot-diver.

Kabanov pointed out that such robots already exist, however, the development of the Sevastopol University will have distinctive features.

“I want to increase the level of autonomy of the robot so it can perform more tasks without an operator, to enable the operator to train him”, — said Kabanov.

Partner of the Sevastopol University in this work will be a Moscow NGO “Humanoid machines”.