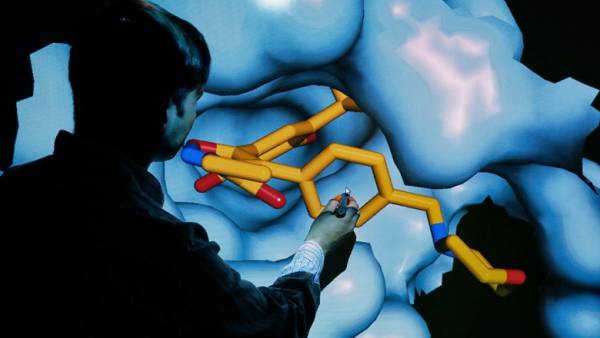 Respondents were asked to choose a maximum of two superpowers that they would like to have, if you had the chance. As it turned out, the majority (34%) would not refuse the presence of the gift of healing people. This option was ranked first among the respondents of both sexes, with women (41%) chose it in 1,5 times more often than men (26%). For comparison, this exciting prospect, the ability to fly, were chosen twice as often.

When a gender division the situation is the opposite — 20% dreaming about flying men and 12% women.

In the top 3 coveted superpowers also includes the gift to heal themselves and not so harmless like reading people’s minds.

Few people are attracted to x-ray vision or super speed. 9% of respondents of both sexes in General are not interested in any superpowers and I can’t say anything about it.

About what super powers I wish to have the Russians, is not known. However, at the end of April, Ford has conducted a study which showed that two thirds (68%) of motorists would like to have a machine with superhuman abilities.

Probably the main problem of the Russian drivers remain traffic jams and bad roads because one-third of respondents would like to machine was able to teleport, 13% — to fly 8% — to swim. 11% would like the car could become invisible to protect it from thieves. And 31% of the car with superhuman abilities to anything, but they would not mind if the machine could brew a Cup of coffee.