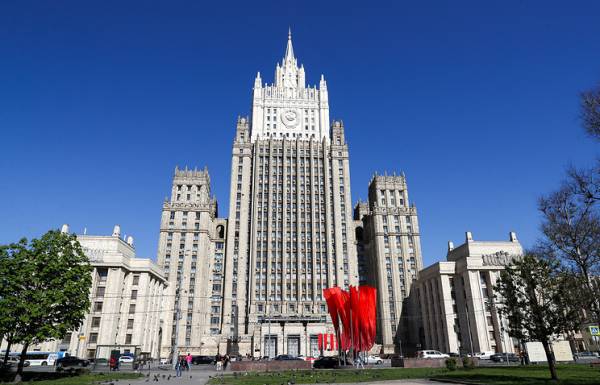 MOSCOW, may 13. /TASS/. The campaign to discredit the Victory Day the Ukrainian authorities failed, despite Kiev’s attempts to downplay the significance of the holiday and to intimidate Ukrainian society, according to the Russian foreign Ministry.