Media called the name of who attacked passers-by in Paris

Attacked with a knife at passers-by in the centre of Paris called Khamzat Asimov. He received French citizenship in 2010. It is reported portal France Info. 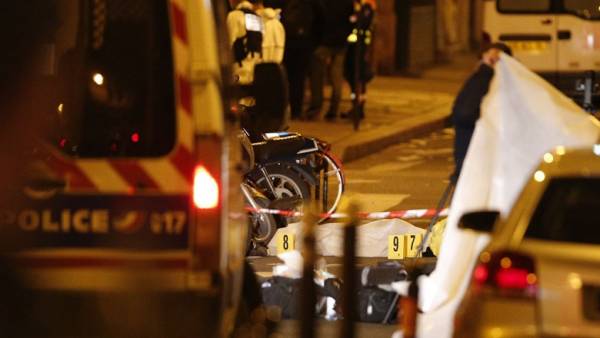 “Now we know more about the aggressor. His name was Khamzat Asimov, he was born in Chechnya on 1 November 1997. He received French citizenship in 2010”, — stated in the message.

Earlier, the Russian Embassy in France asked the French authorities information about the nationality of the person who committed the knife attack in Paris. Media reported that he is a native of Chechnya. Responsibility for the attack took the “Islamic state” (IG, is prohibited in Russia). One person was killed and four were injured. The attacker was shot and killed.