Kadyrov told about the massacre in France, the native of Chechnya

MOSCOW, may 13 — RIA Novosti. The head of Chechnya Ramzan Kadyrov confirmed that attacked passers-by in Paris a young man born in Chechnya. 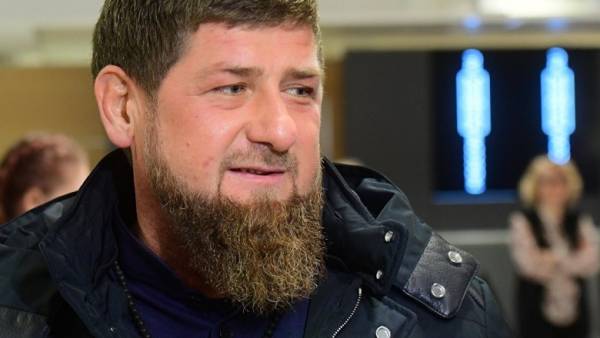 “Hasan Azimov do upon reaching 14 years of age received a passport of a citizen of Russia. However, this passport is currently invalid because at the age of 20 have not received the new,” — wrote Kadyrov in his Telegram channel.

The head of the Republic laid the responsibility for the formation of Asimov’s views on French society.

In Chechnya he was just born, and growing up, forming his personality, his views and beliefs had occurred in French society.Ramzan Kadyrovglava Chechnya

As noted the head of Chechnya, the information received gives reason to believe that Hasan Azimov had contact with law enforcement and intelligence agencies of France. In this regard, according to him, there are many questions that have no answers yet.

The incident occurred last evening in the second arrondissement of the French capital, near the Paris Opera, where there are many bars and restaurants. A man with a knife attacked passers-by, one person died. Another four were injured, two of them hospitalized with serious injuries. The police eliminated the attacker.

The Prosecutor of Paris Francois Molins said that the incident can be traced to the “terrorist trail”. According to media reports, the responsibility for the attack took on terrorist group “Islamic state.”*