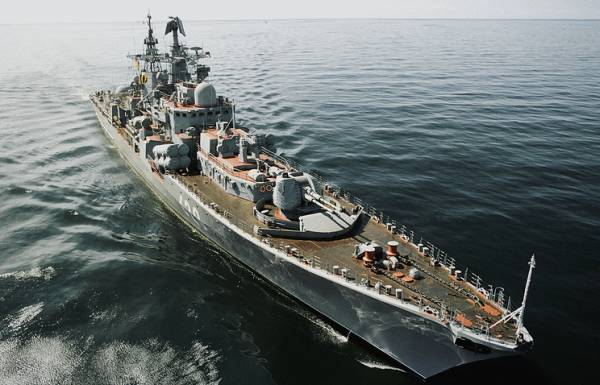 KALININGRAD, may 13. /TASS/. Marine tug boats of the Baltic fleet held the destroyer “Restless” from Baltiysk – the main base of the BF in Kaliningrad region – in Kronstadt, where it will become a floating exhibit of the Maritime branch of the Park “Patriot”, said on Sunday reporters spokesman of the fleet Roman Martov.