A stranger among his own: what will the Alexei Kudrin in the chamber

This appointment will finally eliminate an economist from real politics, but will allow the former Finance Minister to a ceremonial position. 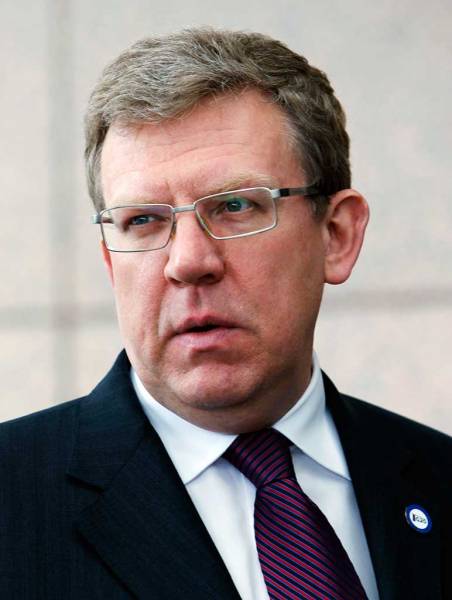 The new head of the Russian audit chamber should become the former Minister of Finance and Chairman of the Board of the Center for strategic development Alexey Kudrin. It is expected that information about the new appointment Kudrin officially confirm on Monday, may 14.

This news was a disappointment to his supporters and sympathizers, who were waiting for an important post for Kudrin in the new government or the presidential administration. However, to attentive observers that Kudrin was not invited to the Cabinet of Ministers, it was not a surprise. After his mysterious dismissal in 2011, the politician never found its place in the current system.

As Kudrin has lost power

The resignation of Kudrin seven years ago became a sensation in its decoration it is strongly stood out from what used to Russian politics.

First, Kudrin dared to publicly engage in a conflict with Dmitry Medvedev, who at that time held the post of President of Russia. The system considers such actions are absolutely unacceptable, but Kudrin went on such a demarche.

Second, do not understand was the reason for the disagreement: it was about a dispute between proprietary liberals — insarovka-jurgenovskis sobchakovskaya and Medvedev-Kudrin and Chubais. Since that time it has been almost seven years, but what really had a conflict, is still unknown. Even when all of a sudden “gone” Mikhail Kasyanov, he never thought to argue in public.

The position of Vladimir Putin has also been found quite strange. He has not expressed a single word in condemnation Kudrin, stressed disloyal to the then President.

Moreover, soon Putin said the recent retiree “useful and necessary to us”, and stressed that Kudrin “remains in the team.”

In order to properly understand the situation, we must remember that in 1994-1996 Kudrin and Putin held equal positions in Saint Petersburg. They were both first Deputy Prime Ministers Anatoly Sobchak, and since I want you in the format of “Volodya” and “Alex”.

At the time Medvedev was a member of the Committee for external relations of the city hall. In other words, in the eyes Kudrin Medvedev — only upstart. Of course, the last remaining head of the government, was none too pleased to have such a recalcitrant slave, so despite the formal reconciliation of their joint work could not be considered.

What did Kudrin in recent years

Since 2011, Kudrin was in charge of different projects. The politician was engaged in the Committee for civil initiatives, Center for strategic research, worked in the economic Council under Putin. In the winter of 2011-2012, he tried to mediate between the protesters in Bolotnaya square and the Kremlin. At the same time, we cannot say that he has achieved tangible success.

Kudrin regularly listened to in the Kremlin and the White house, but real powers he had received.

All this time the ex-Finance Minister held in the Russian elite kind of place close to the Kremlin and influential figure and an old friend of Putin, whom he thought of as its and non-systemic opposition.

But most importantly: against Kudrin was always rumors that it is about to be appointed to some high position. These rumors and was his main political capital.