Putin has not yet taken any decisions with regard Kudrin

SOCHI, may 11. /TASS/. Russian President Vladimir Putin at the moment has not taken any concrete decisions regarding the future employment of the head of the Center for strategic research of Alexei Kudrin. This was announced by acting press Secretary of the President Dmitry Peskov. 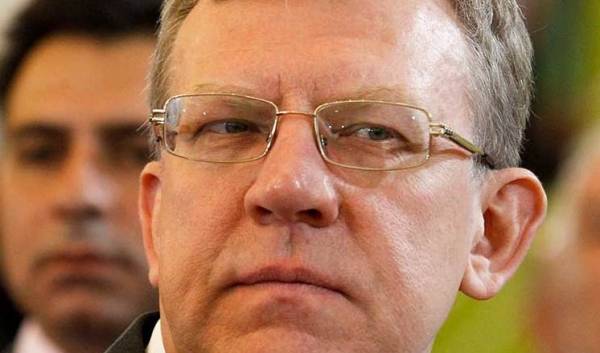 “While some decisions by the President are not accepted on this account, he said. — If and when they are adopted, we will immediately inform you, but there weren’t any solutions.”

Earlier it was reported that most of the faction “United Russia” in the state Duma in favour of proposing candidates to the President Alexei Kudrin on a post of the head of the accounting chamber. On Friday told TASS one of the participants of the operational meeting of the parliamentary majority to discuss the candidate from the faction for the position of Chairman of the control Department. According to the interlocutor of the Agency, despite the difference of opinion, the majority of deputies from the faction inclined to think that Kudrin is in General conformity with this post. He reported that the meeting with the candidate for the position of Chairman of the accounts chamber is scheduled for may 14.