The mayor of London Sadiq Khan believes that advertising junk food should be banned on all public urban transport in the framework of measures to combat obesity in children. In addition, in his opinion, within a radius of 400 meters from schools should not be institutions selling food to take away. 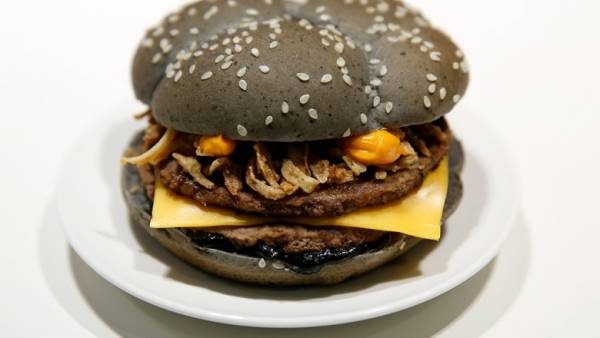 The mayor said that now about the restrictions under consideration. According to Khan, about 40% of the inhabitants of the British capital at the age of 10-11 years overweight, which is one of the highest rates in Europe, notes The Guardian.

According to the organization Transport for London, which manages public transport in London, for the 2016-2017 fiscal year advertising food and beverages generated roughly $27 million While two thirds of income were for products containing high percentage of fat, sugar and salt.

Earlier, the British coffee house chain Boston Tea Party has announced that since June 1, prohibits the use of disposable cups in their establishments on the territory of the United Kingdom. The company became the first in the domestic market who have taken this step for reasons of concern about the environment.