Why increasing the retirement age in Russia is inevitable. 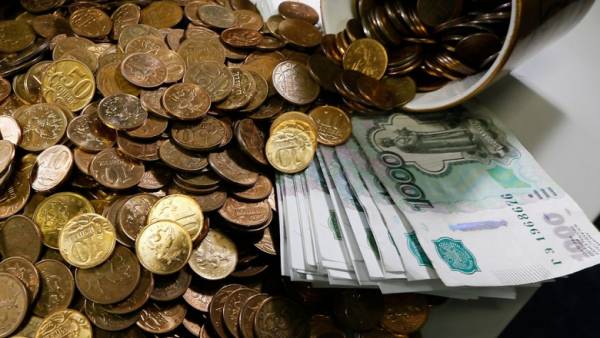 Talk about raising the retirement age have been circulating for several years, but just recently the question has passed in a practical plane. Speaking in the Duma, Prime Minister Dmitry Medvedev reported on the preparation by the government of the bill. Three days later, a HeadHunter presented the results of a study showing how the Russians react to the idea of the authorities. It turned out, not very. In General, in Russia the retirement age is one of the lowest in the world. Other partners of Moscow in CIS have already taken steps for improving it. For example, in Kazakhstan by 2027 decided to equalise the age of men and women on a holiday — to 63 years. Why now it is the turn of Russia — the material of the portal iz.ru.

A new wave of discussions on the old threads launched Medvedev just before the state Duma approved it for another term. He said that the decision on retirement age is already overdue and recalled that the previous frame was made long ago — in the 30-ies of the last century. The average life expectancy then was about 40 years.

Since life in the country has changed — definitely for the better. We have changed the conditions and opportunities, and the desire of people to work, and the period of active life, — said the head of government. According to him, the decision is necessary, but it should be done carefully. Should take into account the person’s willingness to continue the presence of his strength and health.

— The government its proposals will be prepared in the near future and will submit them to the State Duma, — said Medvedev.

Following this, the head of the Federation Council Committee on social policy Valery Ryazan said that at different levels were discussed raising the retirement age for women to 60 years and for men up to 63 or 65.