An Egyptian court has acquitted four-year elementary school student, accused of sexual harassment. The boy kissed his classmate, which is also four years and angered the girl’s father addressed the court. 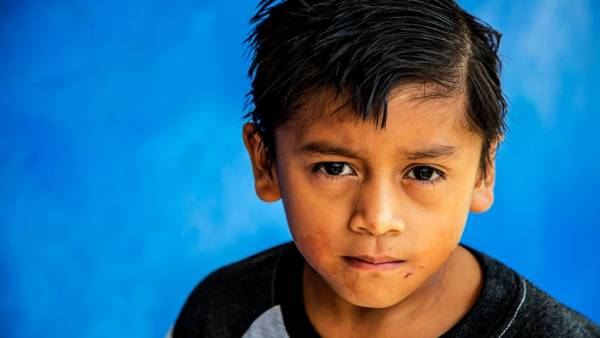 The incident occurred in the province of Beheira in the North of the country.

The lawyer of the accused Mohammed Hamadeh said that the father kissed classmate was not limited to conversation with the parents of the boy, and gave him a formal complaint, after which the Prosecutor passed the case to the special court for petty crimes.

The court refused to hear the case, citing the fact that the charge is not included in its jurisdiction.

However, he said the lawyer, this incident was not exhausted: the case was transferred to the higher court in the city Housch-ISA. Already there the boy was found innocent, pointing to the groundlessness of the accusations.

The case lasted from December of last year, when the local police station came a man and said his daughter of sexually abusing a four year old boy.

The local press notes that the applicant has serious differences on a number of issues with the grandmother of the accused student, who works in the student Council.

The incident was vigorously debated in the Egyptian social networks: someone laughed at the girl’s father, many have strongly criticized.

“The court which acquitted the child was at the same time to arrest the girl’s father and subject him to psychiatric examination”, — writes the Sugar is on Facebook.

“I don’t think the father of the girl had expected some other result. Just the way he wanted to Express his disapproval of such behavior,” writes Ahmed Mukhtar.