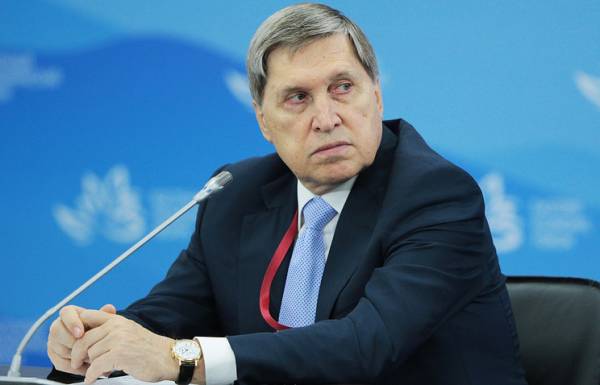 MOSCOW, may 11. /TASS/. Progress at the meeting, trump and Putin is not, the preparation stalled on the agreement on the fact that the summit reached during telephone talks between the two leaders on March 20. About it journalists were told by the acting assistant to the President Yuri Ushakov.