The Russian authorities do not recognize the decision of the Hague Tribunal in the case of compensation of Ukrainian companies for the assets they lost after the annexation of Crimea. On 10 may, writes RBC with reference to the press service of the Russian Ministry of justice. 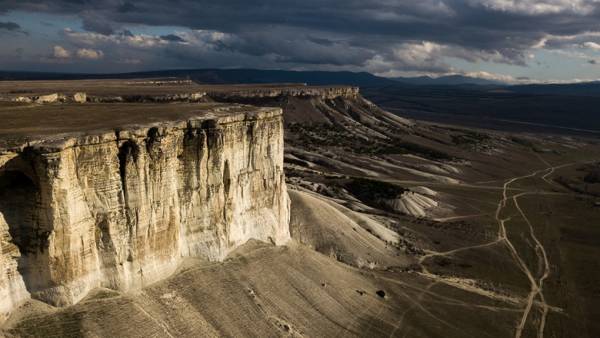 Russia does not recognize the decision of the Hague court “due to the lack of arbitration jurisdiction for consideration of the claim”, explained the press service.

The decision of the court on may 10, reported Ukrainian UNIAN news Agency. It was reported that we are talking about compensation in the amount of $159 million

The justice Ministry told RBC that the amount of compensation — $140 million excluding interest awarded. The publication notes that in April 2017, said about $231 million, so the court probably upheld the claims of the applicants in part.

The plaintiffs in the case were 18 Ukrainian companies, most of which are associated with the Ukrainian businessman Igor Kolomoisky, and former Chairman of the Board of PrivatBank Alexander Dubilet. Ukrainian companies believe that their actions in Crimea, Russia violated the agreement of 1998 on mutual protection of investments.

In the Kremlin after the decision of the Hague court has declared that Russia does not consider itself a party to the process and not sent to the court representative.

See also: Became known date of the official opening of the Crimean bridge