The liver destroying virus follows a man about 12,000 years

Scientists found traces of hepatitis B in the genomes of people of the bronze and early iron ages. 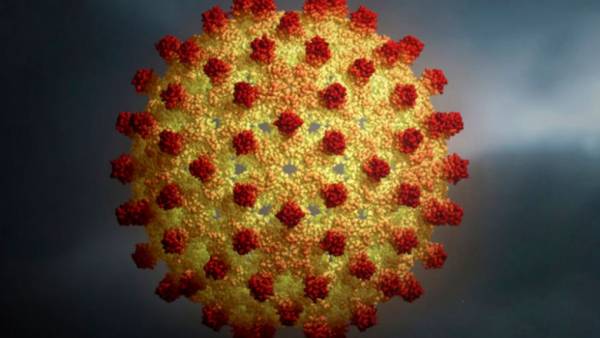 A comparison of genetic information of ancient and modern viruses allowed us to estimate the time of origin of the pathogen, which was in the range from 13 600 to 6 900 years BC One work on this subject published in the journal Nature, the other on the server preprints on bioRxiv biology.

Many modern diseases in the past did not exist. Today, the hepatitis B leads to death of approximately one million people per year, however, the prehistoric people, it is likely that the disease was not known. Gorillas and chimpanzees are also ill with hepatitis, and their infecting strain is extremely similar to human. Speculated that the virus originated in Africa and first attacked the monkeys, and then moved to the man, hitting once in the blood during hunting or butchering of the meat. Previously, the earliest evidence of human infection was obtained from the analysis of an Italian mummy of the XVI century. 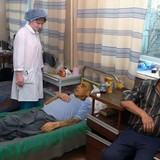 Rules of life for patients with hepatitis b

In new works, this boundary is extended to several thousand years. In published in Nature article describes the work of a group of scientists led by Eske Wheeler from Cambridge University, who studied 304 of the genome of the inhabitants of Eurasia by age from 5500 to 2500 years. Traces of hepatitis b infection were found in 12 cases. The oldest of them was a man from Germany, the remains of which about 4,500 years. Biologists have compared the genomes of old restored and modern strains and are based on data about the rate of mutations and their prevalence in the population to estimate when exactly the virus originated. In another work under the leadership of Johannes Krause from the Institute for human history, max Planck society focuses on the fact that traces of hepatitis b infection found in teeth of three skeletons from Germany aged from 5200 to 7000 years.

Dating the emergence of the virus from the first work offers an interesting alternative to the standard view of the evolution of hepatitis b: the virus originally appeared in inhabitants of Eurasia, or even North America, and then spread to other populations of humans and apes, although the mechanism of this transmission remains unclear. By the time this process coincides with the development of civilization, when the large population of people began to unite through trade routes. However, other scientists point to the fact that the evaluation of the appearance of hepatitis is ambiguous, as due to the peculiarities of its propagation standard methods of molecular Dating cannot be applied to him.