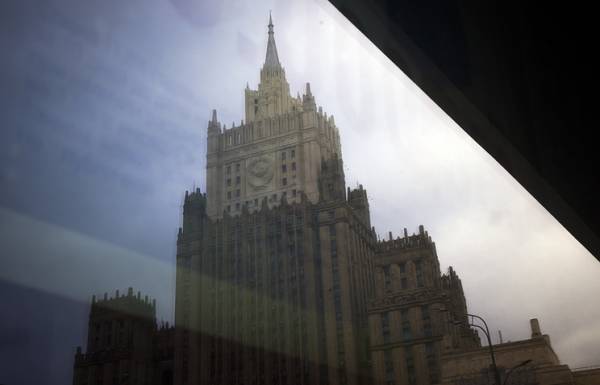 MOSCOW, may 11. /TASS/. Former Soviet chemist, Vil Mirzayanov had no true knowledge of how to create chemical substances, and the formula “Newbie” (according to the British side, that this matter on March 4 in Salisbury was poisoned ex-GRU Colonel Sergei Skripal and his daughter Julia) made on the basis of the data of the American Institute, linking it with Russia for political reasons. This is stated in the Memorandum submitted by the delegation of the Russian Federation at the 59th session of the Executive Council of the Organization for the prohibition of chemical weapons (OPCW). The text of the note issued on Friday, the Russian foreign Ministry.