Speech of Yulia Samoilova at “Eurovision-2018” was “totally weak”, and the singer would refuse to participate in a music competition, says producer Joseph Prigogine. He told radio station “Moscow speaking” on Friday, may 11. 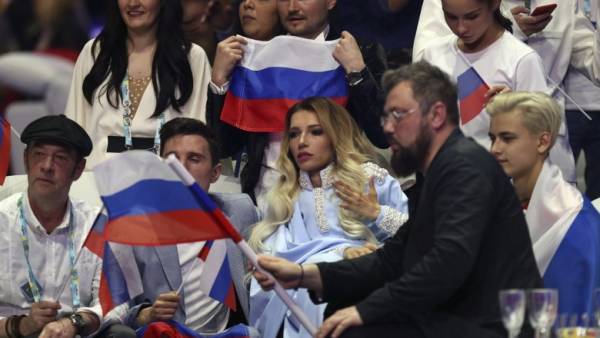 “Well what can I say? I was ashamed to watch it. The room did what they could. I agree completely with the jury that we flew. Honestly, third time to watch would have failed. Someone had to tell her that she withdrew my candidacy and give to someone else. I believe that you can send to any person, and the result would have been different,” — said Prigogine.

The producer said that the jury have nothing to do with politics and prejudice of the Europeans towards Russia. “Do not pity to drive. I was most annoyed when we’re trying to pity to get people out. It is wrong categorically. I was ashamed to listen to. The performance was mega weak. It was the weakest performance of the participant of Russia at Eurovision. So it is impossible”, — he added.

Samoilov sang the song I Won’t Break in the second semifinal of “Eurovision”, held in Lisbon on the night of 11 may. The vote of the audience and the jury, the artist does not hit the top ten finalists. Her statement appeared online and gathered almost 20 thousand dislikes.