Moscow. May 10. INTERFAX.RU. German Chancellor Angela Merkel said Thursday that Europe can no longer rely on the United States in the protection, and urged European countries to begin to control your own destiny. 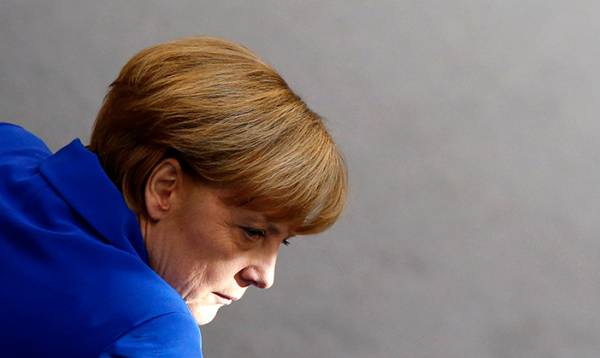 “Gone are the days when the US wanted to protect us. So Europe needs to take his own destiny into their own hands, and this is our challenge for the future,” lead the European media said Merkel.

The statement of the Chancellor of Germany was made after earlier this week the us President, Donald trump declared that the United States out of deals with Iran and intend to restore sanctions against Tehran.

After that, the foreign Minister of Germany Heiko Maas said in Berlin that recognize the importance of the agreement on the Iranian atom for the region and for the world, and try to save it.

Joint comprehensive plan of action (SVPD) was approved in July 2015 the “six” of international mediators (the five permanent UN security Council members and Germany) and Iran. The agreement introduced a number of serious restrictions on Iran’s nuclear program. In exchange for these conditions, Iran has achieved the removal of a number of stringent international sanctions.