Moscow. May 10. INTERFAX.RU. As a result of the Israeli strikes on several facilities in Syria killed 23 military and militias. This is reported by the Western media with reference to close to the Syrian opposition witnesses. 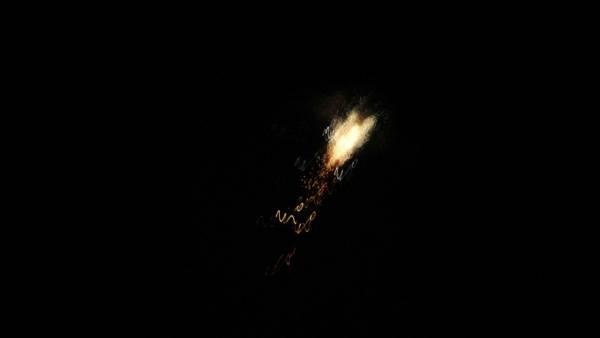 According to eyewitnesses, among victims — five Syrian soldiers and 18 supporting Damascus militias. Thus, according to the received data, among the victims of militias is, as Syrian citizens and foreigners alike.

In the night of Thursday, Israel attacked Iranian formations on the territory of Syria. Israel said that it was a response to shelling by Iranian forces on Israeli positions in the Golan heights.

According to the defense Ministry of the Russian Federation, the strike was from 01:45 to 03:45 in the morning, the attack was attended by 28 Israeli F-15 and F-16 that fired about 60 rockets. Also from Israel, was released more than 10 tactical missiles “ground-ground”.