A giant wave in the southern hemisphere broke the record

It reached the height of 23.8 meters. 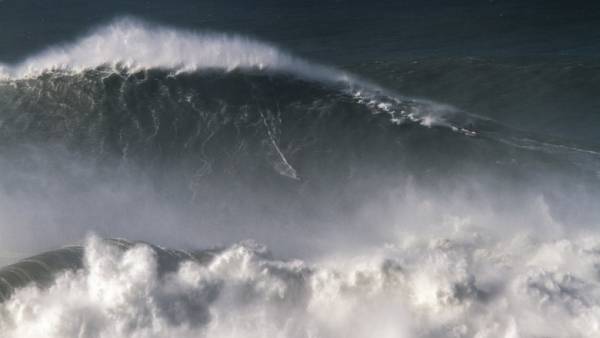 A giant wave height of almost 24 meters was recorded by staff of the Meteorological service of New Zealand near the island of Campbell. According to the oceanographer Tom Durrant, this is the biggest wave that has ever been recorded in the southern hemisphere.

Scientists believe that during a recent storm that took place in these places, the wave height can exceed a mark in 25 meters, but unfortunately, the equipment failed to record them.

It is noted that a giant wave broke the previous record of 22.03 meters, registered in 2012 off the coast of Tasmania.