The Iron man suit has gone missing in USA 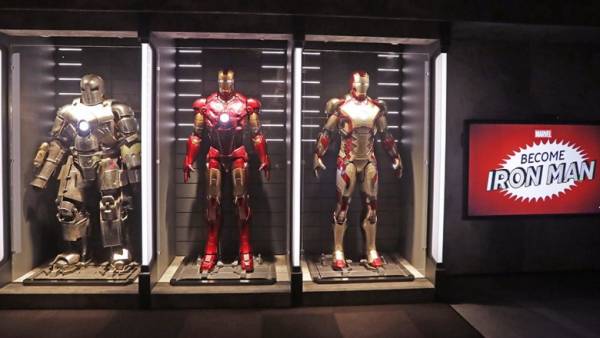 According to TV channel Fox News, talking about the original armor, which starred Robert Downey Jr., who plays the role of billionaire inventor Tony stark.

The police began to search for the parts of the exoskeleton stark empowers the hero with supernatural abilities. As noted by the employees of the warehouse of props, the last armor seen in February of this year.

Sci-Fi Thriller “Iron man” was released on wide screens in 2008. the film narrates about the adventures of the eponymous character of Marvel comics. The film was shot by film company Marvel Studios under the direction of Jon Favreau.