The first Deputy Governor of Kurgan region, Director of Department of agroindustrial complex Sergey Pugin lost utility of an SUV Toyota Land Cruiser Prado 150 because of the scandal with the secret procurement of cars for government. 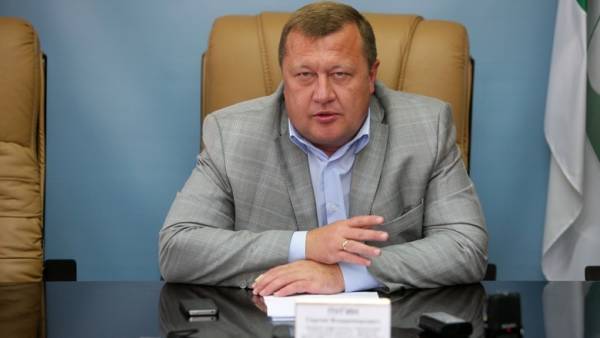 On Thursday, may 10, according to URA.RU with reference to the press service of the regional Prosecutor’s office.

According to the publication, SUV acquired JSC Avtodor “North-West” and then donated it GBU “Kurgan Center for veterinary medicine”. In September 2017 by the order of regional Department of property and land the car was illegally seized operational control of the state budgetary institution “the Center of veterinary science” and transferred to the state budgetary institution “Management on ensuring activity of the government of the Kurgan region”.

Against the responsible officials and JSC Avtodor “North-West” instituted administrative proceedings on the results of their review of guilty was fined a total amount of 12 thousand rubles.News 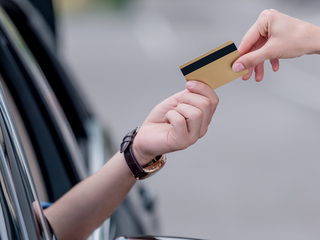 Cars suddenly went up (and the dollar is not to blame)

The public Prosecutor in the name of the Governor of Kurgan region Alexei Kokorin, which is available at the editorial office, said that from 2015 to 2017 under the scheme was purchased 12 cars. Their fate is not specified.

The cost of a new Toyota Land Cruiser Prado 150, according to open sources, more than two million rubles.