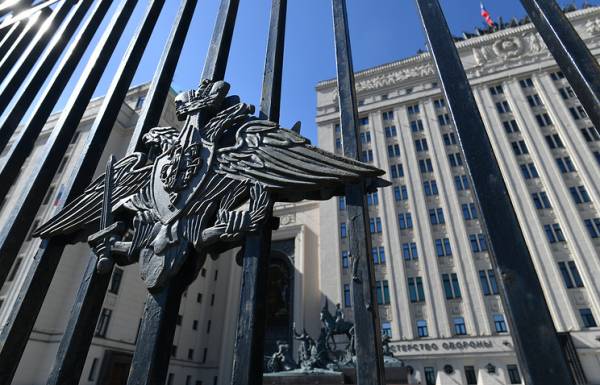 MOSCOW, may 10. /TASS/. Israel in the attack on the night of 10 may, released on Syria more than 70 aircraft and tactical missiles, the Syrian air defense forces shot down more than half of them. This was reported on Thursday to journalists the Ministry of defence of the Russian Federation.

As noted in the Ministry, may 10, from 01:45 to 03:45 GMT, the Israeli forces under the pretext of a response to the shelling of Israeli positions in the Golan heights by armed groups attacked Syrian territory. “In attack he was involved in 28 Israeli F-15 and F-16, which are released in various parts of Syria about 60 missiles “air-surface”. Also from Israel, was released more than 10 tactical missiles “ground-ground”, – reported in Department.