In Moscow started the parade marking the 73rd anniversary of Victory in great Patriotic war.

This year the parade was attended by about 12.5 thousand people and more than 120 pieces of equipment and weapons.

The TV channel “Russia 24” will broadcast the Victory Parade. 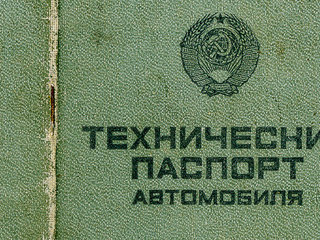 battle of the engines: the vehicles of the great Patriotic