Repeated appearance of the Supreme leader of the DPRK Kim Jong-UN on the world stage has identified non-standard habits of which he holds in his travels, writes The Independent. 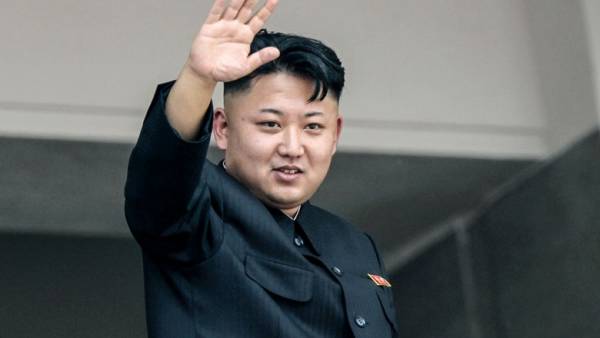 In particular, the focus was focused on the so-called “human sequence” Kim Jong UN — when the North Korean leader arrives for talks with South Korean President mun Jae-Different on April 27, his car was surrounded by a detachment of 12 bodyguards, who fled the vehicle.

In addition, it appeared that Kim Jong-UN prefers to move only on the slow bullet-proof train, not on a private jet. And the head of state requires three trains, one for security, one for safety and one for himself.

The first trip of Kim Jong UN outside of North Korea as the leader of North Korea, which took place in March this year, when he visited China, was so highly classified that it became known only after its completion, notes The Independent.

Also, clarifies the issue, the head of the DPRK will never use public toilets — his personal restroom always travels with him. “The excrement of the leader contain information about the state of his health and not be left just so,” said the former employee of security service of Korea Lee young Hyun.

To meet with the head of South Korea Kim Jong-UN took personal chef’s noodle shop with a special machine, so he prepared a fresh dish of cold buckwheat noodles.