MOSCOW, may 7 — RIA Novosti. The Icelander Hafthor Julius Björnsson, who played Gregor Clegane, nicknamed Galloping Mountain in the TV series “Game of thrones”, won the title of the most powerful men in the world. This is the official page of the tournament World’s Strongest Man in 2018 Facebook. 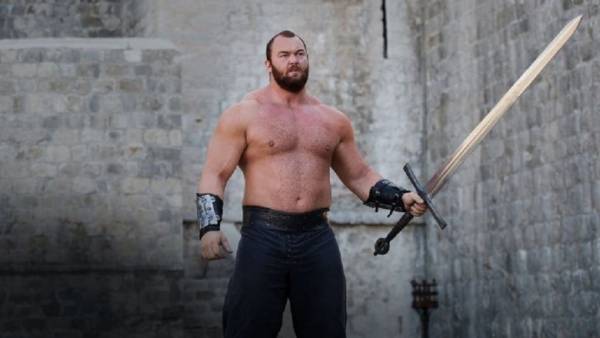 The competition was held in the Philippines capital Manila. All participants competed in 16 kinds of exercises, the traditional power of extreme. At the end of the program Björnsson for the first time in his career won the tournament. Two years in a row he was subjected to only the second step of the podium.

Publication of Hafþór Júlíus Björnsson (@thorbjornsson) on 6 May 2018 at 4:11 PDT

Björnsson has also previously won the tournament of the Arnold Strongman Classic. The year before he was able to win silver in this tournament.