VLADIVOSTOK, may 8 — RIA Novosti. Famous seaside astrologist Alexander Rempel fined for forecast the victory of Vladimir Putin in the presidential elections of the Russian Federation. This information RIA Novosti confirmed in management of roskomnadzora on the seaside. 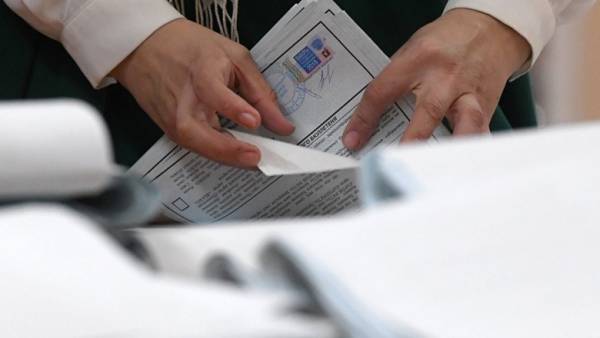 The prediction was published in the newspaper “gentry”, editor-in-chief of which is Rempel. According to local news Agency PrimaMedia, the astrologer, in the discussion of post in Facebook about the work of Roskomnadzor wrote that he was fined and that he “did not know that there are restrictions on astrological predictions”.

“Before the election we drew up an administrative report, sent it to the court. There was a wrong design of the publication before the election. The electoral Commission found that there are violations,” — said RIA Novosti the representative of the office of Roskomnadzor.

The official review of the regional election Commission RIA Novosti has not yet.

The vote in the presidential elections in Russia held on March 18. The turnout was 67,54%. The current head of state Vladimir Putin scored a victory with the result 76,69% of the votes for him, according to the final data of the CEC, voted more than 56,4 million voters.