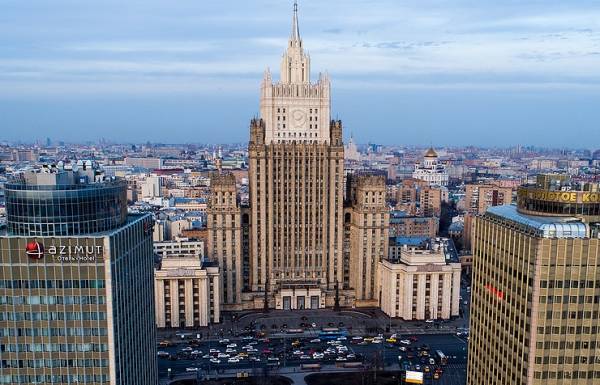 MOSCOW, may 8. /TASS/. Moscow is deeply disappointed with the decision of the President of the United States Donald trump to refuse execution of the obligations on the Iranian nuclear deal to restore U.S. sanctions against Iran. This is stated in the statement of the foreign Ministry.