The Prime Minister of Japan during his visit to Israel had dessert in a metal Shoe. About it writes The Jerusalem Post. 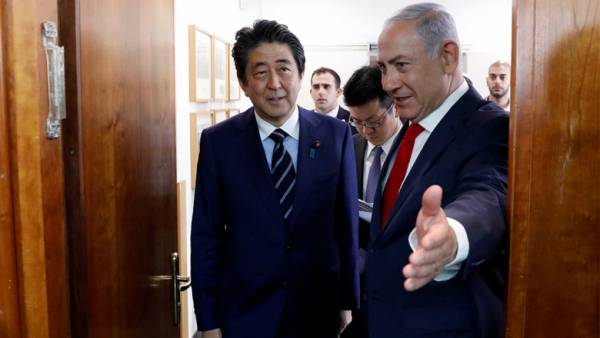 “It’s a stupid and insensitive choice. In Japanese culture there is nothing more despicable than the shoes. They take off their shoes not only at home but also at work. Even the Prime Minister, Ministers and members of Parliament don’t wear shoes indoors… It’s the same that apply to the Jewish guests chocolate candy in the dish in the form of a pig,” said one senior Israeli diplomats.

Agreed with him the representative of the Japanese Embassy. “In any culture of the world do not put shoes on the table. It is not clear what guided Segev. If it’s humor, we do not consider it funny. We are outraged,” said he.