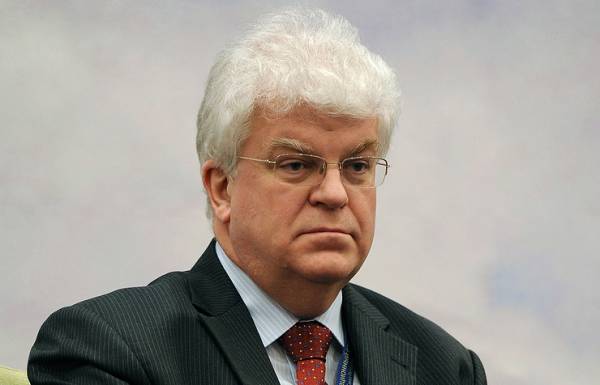 BRUSSELS, 8 may. /TASS/. Nuclear deal with Iran will not collapse, regardless of the decision of the President of the United States Donald trump, but in the way of its implementation there will be problems. This was stated on Tuesday by Russian journalists, Russia’s permanent representative to the EU Vladimir Chizhov.