In China have arrested a woman who adopted 118 children

BEIJING, may 7 — RIA Novosti. The city of Guan with Hebei province sent under arrest on suspicion of committing criminal offences a woman who was famous all over the country that spent millions on the adoption of 118 children, and decided to close her private children’s home, local media reported. 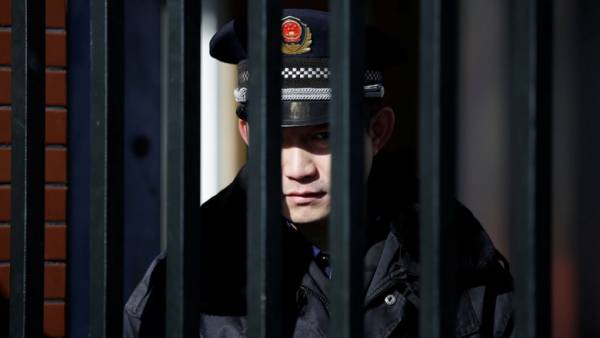 Li Lijun, called a millionaire, began to adopt children in 1996 and founded her private animal shelter “Village of love” in 2007. Media reported that the woman adopted 118 orphans. Her activities were widely reported in the media, so it became famous all over the country.

According to the police, the newspaper Global Times, becoming popular, the owner of the orphanage started to use charity for personal gain, has received large sums of money from the budget, as well as from philanthropists. Police said she is suspected of using adopted children to threats and intimidation of local officials.

According to the authorities, some children who were in the shelter, there are actually parents. Their shelter names were used in order to deceive the authorities and get on their maintenance state subsidies.

Authorities took shelter from the 74 children after decided to close the institution, which has not passed the required annual inspection.