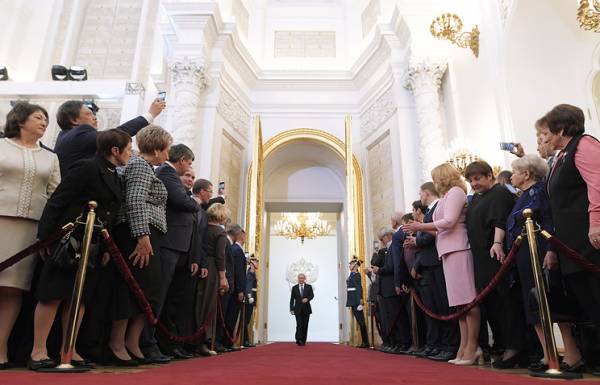 Vladimir Putin officially took office as President of Russia. The inauguration ceremony was held in the Grand Kremlin Palace. The head of state took the oath to the nation and delivered a speech. The guests of the ceremony were politicians, community leaders, cultural figures, scientists, athletes, and many others.

TASS has compiled the best photos and videos from the event.