Moscow. May 7. INTERFAX.RU — More than 2 thousand German doctors wrote an open letter to German Chancellor Angela Merkel, Ministers of her government and party leaders, urging to combat the excessive consumption of sugar at the Federal level, writes Handelsblatt. 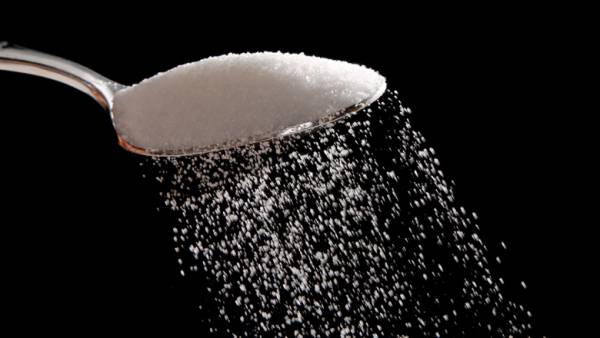 By analogy with restrictions on tobacco use, the doctors offer comprehensive legislative measures, including taxes and excise duties on products with high sugar content (primarily soft drinks), as well as restrictions to the children advertising. Other measures the prevalence of obesity and diabetes in Germany can not be stopped, say the authors of a five-page document.

While the German government in an open letter to doctors not formally responded, according to Deutsche Welle. A number of Cabinet members from the CDU, Merkel’s party, believe that the state should not prescribe to people what it should or should not have, but hard to promote a healthy diet and overall healthy lifestyle.

However, representatives of the social Democrats, which are also included in the government coalition, believe that the proposed restrictions including a tax on sugar, would be feasible.

Thus, the expert of the parliamentary faction of the social Democrats on health care Sabine Dittmar with the big share of confidence it is suggested that a tax on sugar will still be introduced in Germany, and the Bundestag of the current convocation, i.e. in the coming three years.

It was initiated by the Professional Association of child and adolescent physicians (BVKJ), the German society for diabetes (DDG) in Berlin and Foodwatch non-governmental organization dedicated to protecting the rights of consumers in the food sector.

A month before that, April 4, Foodwatch presented in Berlin a 100-page study entitled Coca-Cola Report, which argues that the world’s largest manufacturer of soft drinks because of their “irresponsible marketing and lobbying activities carries a crucial part of the responsibility for the epidemic of such diseases related to nutrition, as obesity and type II diabetes”.

Then Foodwatch proposed to introduce at the level of the European Union marked with the traffic light, where red would mean food products with excessive sugar, fat and salt. In addition, the organization advocates the implementation throughout Germany scientists recommended minimum standards of nutrition in kindergartens and schools.