TEL AVIV, may 6 — RIA Novosti. Prime Minister Benjamin Netanyahu has confirmed he will attend the parade in Moscow in honor of Victory Day, which in the Jewish state also has the status of official holiday. 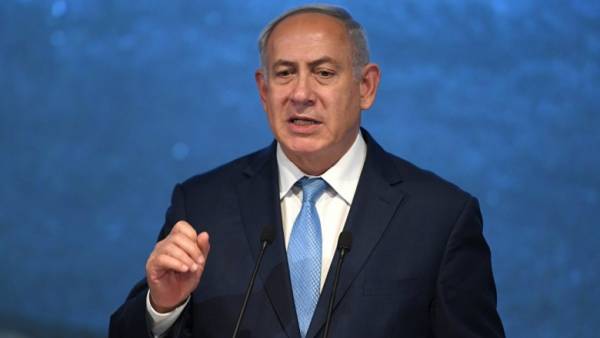 The head of government on 9 may for the second time since the beginning of the year goes to the Russian capital, where he plans to discuss with Russian President Vladimir Putin’s current middle East issues, including Syria and Iran.

“On Wednesday I will meet with Russian President Putin in Moscow and will take part in the parade to mark Victory Day over Nazi Germany,” he said at Sunday’s Cabinet meeting.

Work announcing Netanyahu’s visit, the press service of the Kremlin announced Wednesday that he invited to the military parade on red square.

The last time the Prime Minister came to Moscow at the end of January. Visit then coincided with the International day of remembrance of the victims of the Holocaust and also included the participation of Netanyahu in the memorial events.

In Israel, where thousands of participants of the great Patriotic war and millions of their descendants, Victory Day is celebrated nationally with the support and participation of local and Central authorities. This year, holiday date, its status and the ceremonies fixed by a special law.