MOSCOW, may 6 — RIA Novosti. Centre for information and psychological operations No. 72 of the Ukrainian army posted on the procurement website tender for conducting sociological studies of the population of the South of Russia. 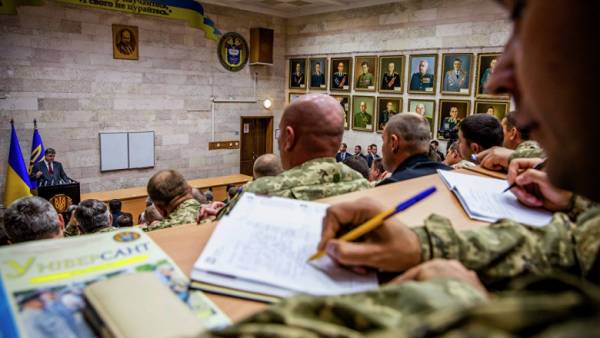 From the technical specification of the order is that the military is interested in how residents of the southern Federal district satisfied with the current government if they are willing to participate in protests and what is their financial situation.

In addition, the study should be defined the most effective communication channels for different groups of citizens depending on their socio-demographic indicators.

The poll must contain at least 20 group discussion and personal interview 2000. The planned regions of the study — Adygeya, Republic of Kalmykia, Krasnodar Krai, Rostov oblast and the Crimea.

The cost of the order amounts to 1,6 million hryvnias (about 65 thousand dollars).

Earlier, representatives of the LC reported that the center staff has created a false group of the militia of the unrecognized Republic, referred to the Ukrainian news Agency, giving “reinformation of social media as hot news.”