Doctors hospital, Danbury, Connecticut, removed patient tumor ovarian weighing about 60 pounds. This was reported on the website of the medical facility. 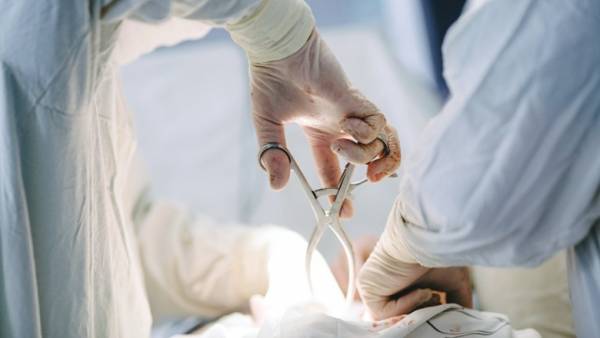 MOSCOW, 5 may — RIA Novosti. The woman went to the gynecologist, began to drastically gain weight for several months she gained about 4.5 pounds in a week. Session MRI showed the presence of the tumor, which experts considered benign, but it was growing so fast that did not allow the patient to move and eat.

Because of the size of tumors a woman was forced to use a wheelchair. According to the gynecologist Vaagn Andikyan, the tumor was very large, considering that a large is the tumor weight of 11 pounds.

In the end, the team of 25 doctors for two weeks developed a surgical plan. Experts managed to solve the main task — to prevent damage to blood vessel, from which “eat” the tumor. A five-hour operation was successful, the patient is in good condition, according to a press release from the hospital.