Putin took disciplinary action with the Minister of transport

Russian President Vladimir Putin was removed from Minister of transport Maxim Sokolov disciplinary sanction imposed on him because of the situation with the airline “VIM-Avia”. The corresponding decree published on the official Internet portal of legal information. 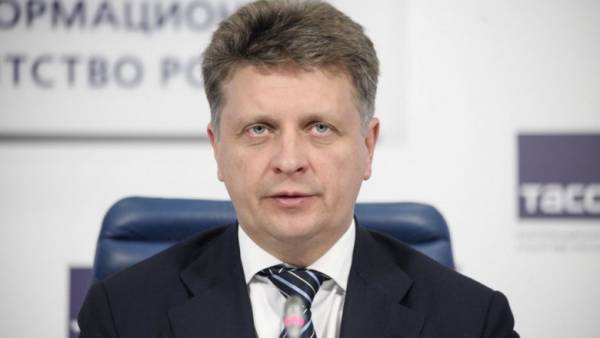 “VIM-Avia” in October 2017. ceased operations due to financial problems. Its accounts payable, according to Rosaviation, is about 10 billion rubles. the air operator Certificate of the carrier is suspended.

In December the Basmanny court of Moscow in absentia arrested the owner of “VIM-Avia” Rashid Mursekaev and former Treasurer Alevtina Kalashnikov, they put on the international wanted list. The arbitration court of Tatarstan on February 13 imposed “VIM-Avia” the initial procedure of bankruptcy — supervision.

See also: Sony has developed a new procedure for action in case of problems at the airlines