MOSCOW, may 6 — RIA Novosti. The President of Ukraine Petro Poroshenko in an interview with German magazine Focus has told about his attitude to money and oligarchs. 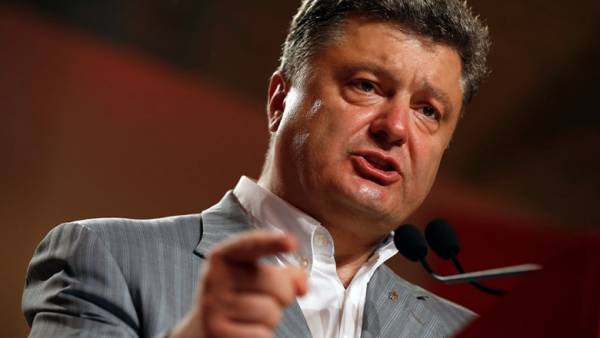 At the request of the journalist to continue the phrase “I love money because…” he replied, “not love money”.

Also the interviewer asked how hard it is to try to “make life difficult for the oligarchs” in the country, being one of them. Poroshenko did not deny the fact that is a representative of the oligarchic circles, however, noted that in dealing with their own kind he had “no obstacles”.

“For the past 4 years I have shown that no single oligarch can not count on privileges. On the contrary,” said he.

Earlier in the ruling party of Germany, Christian democratic Union (CDU), criticized the Ukrainian President Petro Poroshenko for insufficient efforts to combat corruption and asked him to decide the President, he or oligarch.