USA abolished the preferential import 155 types of goods from Ukraine

KIEV, may 5. /TASS/. The United States canceled the duty-free importation into its territory of 155 kinds of products from Ukraine. About it reports on Saturday, the Ministry of economic development of Ukraine. 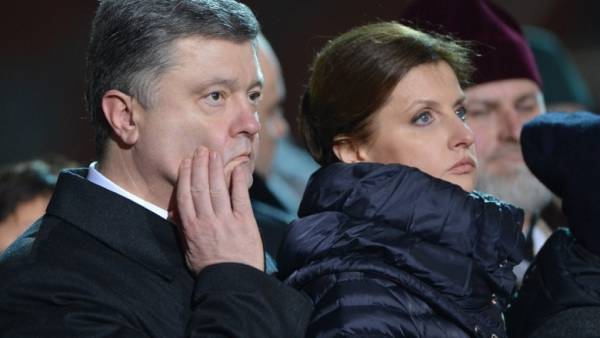 “Under the restrictions were 155 types of goods, including some food, light, woodworking industry, mechanical engineering, some electrical appliances”, — is spoken in the message.

According to authorities, the effect of Generalized system of preferences, which allows duty-free import into the United States, more than 3,500 kinds of products from Ukraine, April 26, was suspended for 155 of them. Office of the U.S. trade representative has introduced these restrictions 120 days after the publication of the relevant proclamation of the President of the United States from December 22, 2017.

“Economic development is in constant dialogue with the US government and working to solve the problem. At the same time, the removal of restrictions largely depends on the adoption by the Verkhovna Rada of the draft law “On collective management organizations”, — said the Ukrainian Ministry.