The Pentagon may be allowed to deviate from sanctions against Russia

According to Bloomberg, citing a draft of the Pentagon’s budget for fiscal year 2019, there included the possibility to deviate from sanctions against Russia. The paper will consider the Committee on armed services, house of representatives, U.S. Congress. 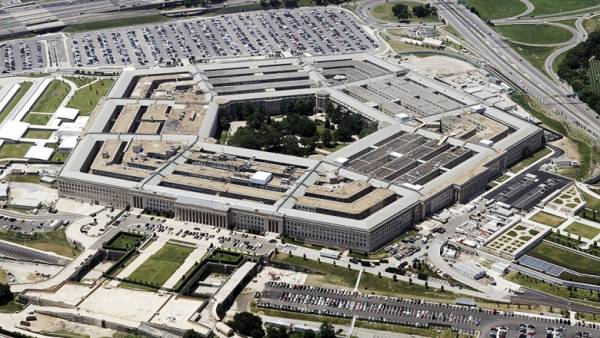 “The measure would give the administration (Donald) trump and the armed forces of the United States the opportunity to deviate from some of the sanctions if the allies had connections with Russia, or buying equipment from Russia, will prove that they directly support the guidelines of the US national security”, — the document says. Such countries, according to the draft budget, will have to prove that he had terminated the relationship with Russia in the defense sector or have reduced their dependence on Russian sectors of defense and intelligence community.

The representative of the Committee on armed services of the house of representatives later clarified that the ban on cooperation of the Pentagon and the defense Ministry once again provided in the budget bill, the U.S. defense Department for 2019 will not affect dialogue between the military of the two countries.

“It is a dialogue between the military, communication, which is not considered cooperation. Deconflicts — this is not cooperation” — leads TASS words of the representative of the Committee.