Lithuania offers less to revise the EU sanctions against Russia

The authorities advocate a revision of limitations once a year instead of two, said Bloomberg adviser to the Lithuanian President on foreign policy Nerijus Aleksiunas. 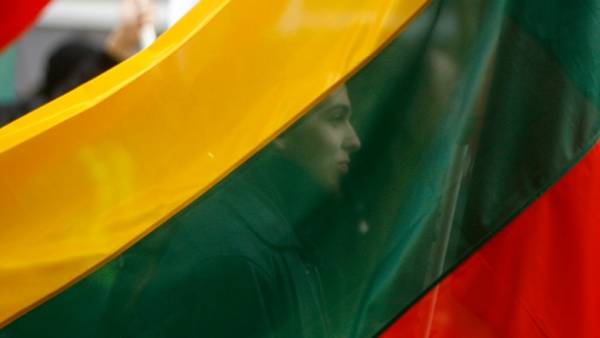 TASS, 4 may. The Lithuanian authorities advocate a revision of the economic and individual sanctions of the EU against Russia once a year and not every six months, as is happening at the moment.

On this, as reported Friday by Bloomberg, said the adviser of the Lithuanian President on foreign policy Nerijus Aleksiunas.

In April the Minister of foreign Affairs of Lithuania Linas Linkevičius said that the EU may extend sanctions against Russia for a year instead of six months, as was done usually.

At the present time in relation to Russia there are several packages of sanctions of the EU: economic and individual restrictive measures that have been extended every six months, as well as sanctions on Crimea, which is reviewed every 12 months.