In Nizhny Novgorod the man opened fire when checking the documents

Unknown made an armed attack on law enforcement officers to check documents in Nizhny Novgorod, three security officials were injured, the press service of the FSB. 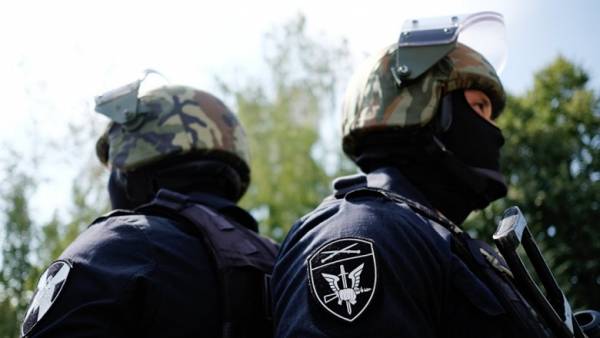 MOSCOW, 5 may — RIA Novosti. “Unknown persons carried out an armed attack on law enforcement officers, and then disappeared in the stairwell of an apartment house on street of Academician Pavlova and barricaded in one of apartments”, — stated in the message.

It is noted that the apartment was blocked by special forces of the FSB and the police. On offer to lay down their arms offender refused and opened fire on employees of law enforcement bodies.

As a result of collision he was neutralized, three police officers were injured.