In Barcelona have arrested a “most wanted” in UK man

Police arrested in Barcelona 41-year-old Jamie Acura, who was called “most wanted” in UK man. It is reported Bi-bi-si. 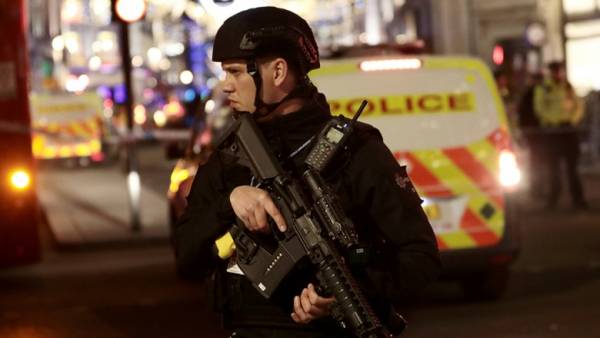 Jamie Acura is suspected of organizing a large-scale drug shipments. He is originally from London, but he was last seen in this city in February 1996.

According to investigators, Jamie Akur in 1993 also participated in the murder of 18 year old Stephen Lawrence in South London. Now the arrested person appear before the court in Madrid, which decides the issue of extradition to the UK.