MOSCOW, 5 may — RIA Novosti. France condemned the statement of US President Donald trump about the terrorist attacks in Paris in November 2015, according to a statement the Ministry of foreign Affairs of France. 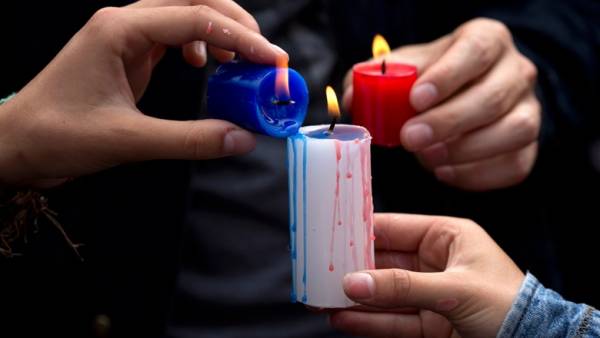 “France expresses its firm condemnation of the statement of the President of trump regarding the terrorist attacks 13 November 2015 in Paris and demands to respect the memory of the victims,” — said in a statement.

The evening of November 13, 2015 three groups of terrorists carried out a coordinated series of attacks in Paris and its near suburb of Saint-Denis. Three jihadists detonated a “suicide belt” at the stadium “Stade de France”, which hosted the football match between France and Germany.

Another group (three persons) attacked cafes and restaurants in the East of Paris. Three more hostages seized in the concert hall “Bataclan”. In total the victims were 130 people, more than 350 were wounded.