A criminal case of people fall from the tank, opened in St. Petersburg

The investigation has not yet been able to establish who took people on a tank in the Park. 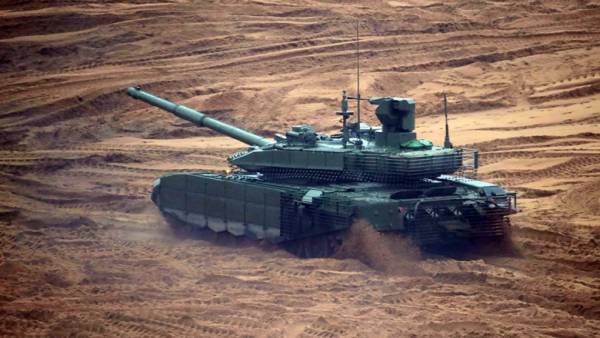 Moscow. May 5. INTERFAX.RU — Main investigation Department of the TFR in St. Petersburg opened a criminal case after the fall from the tank father with two children during recreational skiing in the Park, the press service of the Ministry reported on Friday.

The case was brought on signs of the crime provided by part 1 of article 238 of the RF criminal code (rendering services not meeting safety requirements).

The incident occurred on 29 April at the Park in the Primorsky district, where anyone could for 300 rubles to ride on the tank “T-60”.

“There was a drop (tank) men born in 1985 and 2003 and two minor born in 2008 who received injuries of varying severity. All of the victims were given necessary medical help,” — said the TFR.

For the week, the investigation failed to establish who took people on a tank in the St. Petersburg Park.