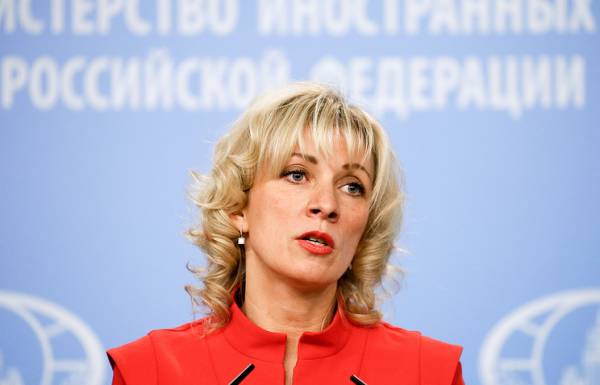 MOSCOW, may 4. /TASS/. Russia considers unacceptable the substitution of tools and safeguards inspections of the International atomic energy Agency (IAEA) on the implementation of the Joint comprehensive plan of action (SVPD) on the Iranian nuclear program. This was stated on Friday the official representative of the Russian depodesta Maria Zakharova, commenting on the recent statements of the Prime Minister of Israel Benjamin Netanyahu.