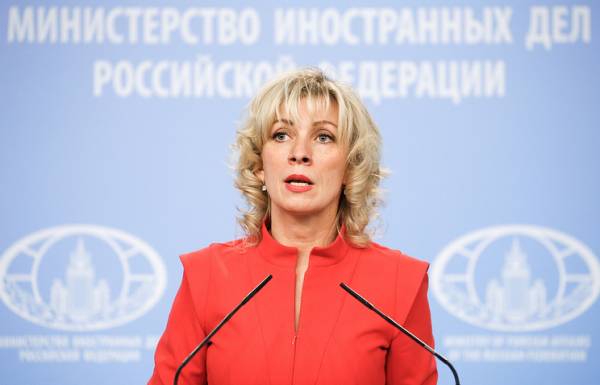 MOSCOW, may 4. /TASS/. London intentionally blocks leaks in the media on the case of poisoning in the English Salisbury ex-GRU Colonel Sergei Skripal, who could prove the involvement of the British authorities in this anti-Russian provocations. This was at the briefing on Friday, said the official representative of the Russian foreign Ministry Maria Zakharova.