MOSCOW, may 4 — RIA Novosti. In 2018 on the average Ukrainian salary can be purchased for 30% less fat than a year earlier, said the head of the Ukrainian Association of trade networks suppliers Oleksiy Doroshenko. 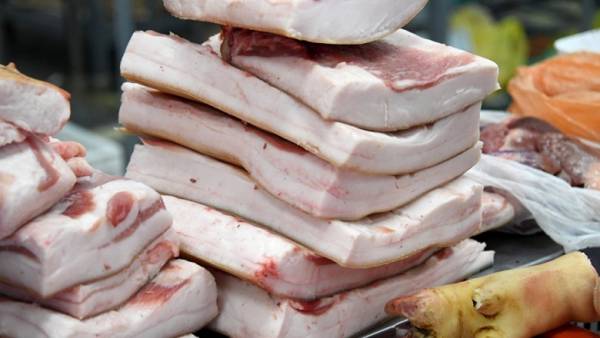 The study used official statistics on wages and average prices of fat in different regions of Ukraine in March 2017 and 2018.

“The calculations showed that during the year the purchasing power fell by 30%. In March of last year, the Ukrainian on the average wage could buy 168 pounds of product in March 2018 — 117 pounds. This is despite the fact that the average salary in Ukraine during this time increased by 24%, i.e. from 6752 to 8382 hryvnias”, — Doroshenko writes on his page in Facebook.

Thus according to the organization, the most fat can be purchased by residents of Volyn and Rivne regions — for 145 pounds for one average salary. Less fat can afford the residents of Odessa, Kharkov and Kherson areas — for 94 pounds.

The head of the Association noted that last year the fat has risen by 67%, becoming the “social product No. 1” on growth rates. The expert warns that inflation is the growth factor of social tension.

“There is every reason to believe that if there will be a third Maidan, the reasons are mainly economic. But the slogans are political, because of the increase in standard of living without political change is now virtually impossible,” sums up..