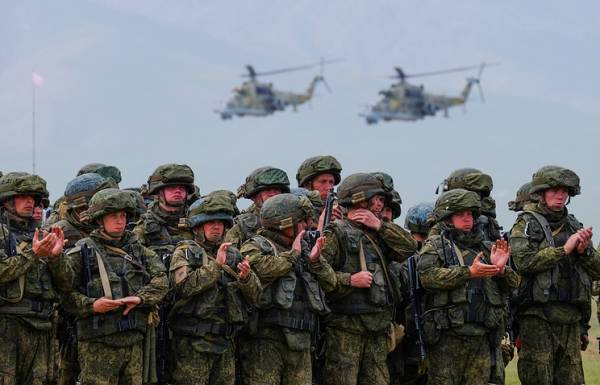 EKATERINBURG, on may 4. /TASS/. Exhibition of new and modernized samples of armament and military equipment will take place on Friday at Ekaterinburg during the celebration of the 100th anniversary of the creation of the Volga and Ural military districts. This was reported in the press service of the Central military district (CVO) in the territory of which housed these enterprises.